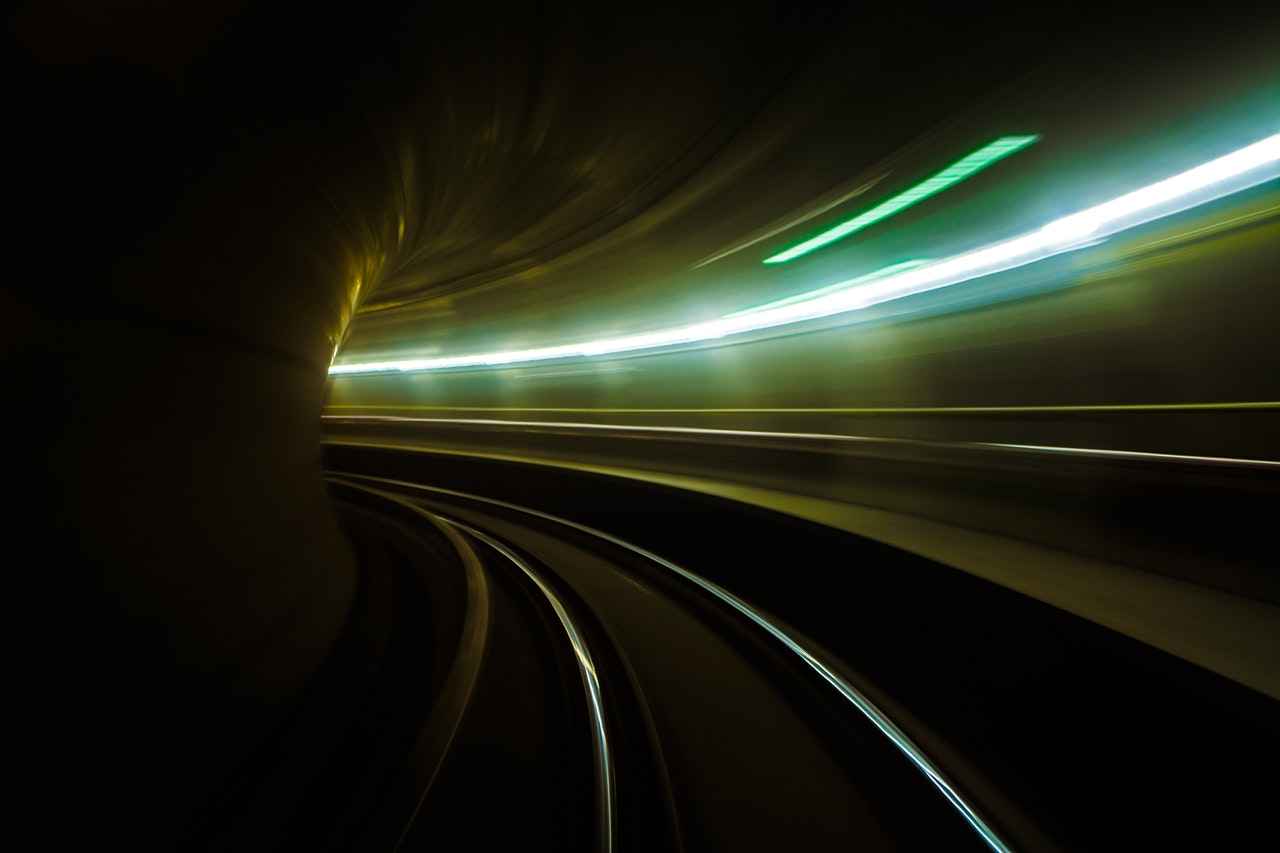 Enbridge Inc., a multinational pipeline company headquartered in Calgary, Alberta, Canada, is embroiled in a decade-long controversy over the construction of the Great Lakes tunnel beneath the Straits of Mackinac connecting Lake Michigan to Lake Huron.

The company’s intent is to route a segment of Line 5–part of a system of Enbridge pipelines carrying oil from western Canada to eastern Canada–through the proposed tunnel. The segment of Line 5 that passes through the environmentally sensitive Straits of Mackinac consists of two 20-inch diameter pipes running parallel, about 1,000 feet apart, for 4.5 miles at a depth of up to 270 feet. These two pipes carry a total of 23 million gallons of crude oil and petroleum products per day and are known as the Great Lakes Tunnel or Enbridge Line 5.

They completed construction on Line 5 in 1953 but, despite its age, Enbridge states it’s in good condition other than the outer coating; which has worn down to the bare metal in some areas; making them vulnerable to corrosion. If that or other damage happened, conservationists and some Tribal Authorities fear the loss of endangered species and severe environmental damage to approximately 700 miles of shoreline.

Nevertheless, in December 2018, the state of Michigan approved the transfer of a property right that would allow Enbridge to build a new multipurpose tunnel housing a new Line 5 and multiple utility lines in the bedrock beneath the Straits. At that time, Enbridge expected tunnel construction to be completed in 2024. However, in 2020, Michigan’s Governor Whitmer revoked the 1953 easement that allowed the construction of the current Line 5 pipes beneath the Mackinac Straits, requiring Enbridge to stop operations involving them by May 2021.

That ruling did not prevent the company from seeking the necessary legal approvals to construct the Great Lakes tunnel. But delays caused by public protests and legal challenges over the risk of a spill under the Straits, pushed the expected start date back to 2024, with completion in 2028.

Surety Bonds as a Risk Mitigation Strategy for Construction Projects

There are plenty of things that can go wrong with a project valued at $500 million or more. Construction bonds (also referred to as contractor bonds) play a critical role in protecting project owners and investors against the financial consequences of a project going sideways.

Since 1893, bonding has been a legal requirement for projects funded by the federal government. The Miller Act, passed in 1932, mandates that contractors selected for federal projects valued at more than $100,000 purchase both performance bonds and payment bonds to provide financial protection for the federal government. States have passed their own “Little Miller Acts” requiring performance and payment bonds for public works projects at the state level. Today, construction bonding is increasingly popular with private project owners as well.

What project owners lose sleep over is the possibility of a contractor not completing a project according to the terms of the contract, or even becoming insolvent and defaulting on the contract. Contractors default for any number of reasons. Most commonly, it’s because they underbid the job, resulting in cash flow that is inadequate to support paying subcontractors. Or they may overextend themselves and overcommit their resources by taking on too many projects at one time. A lack of contingency planning and/or poor project management causes quality issues, delays, and cost overruns. Even well-managed projects can go off the rails when the unexpected occurs, such as disruptions of the supply chain and the economy changing.

Project owners, both public and private, rely heavily on surety bonds as a risk mitigation strategy because they transfer financial risk from the project owner to a surety, which may be an insurance company or subsidiary. Bid bonds, performance bonds, and payment bonds are the most common.

A bid bond requires the bidding contractor to guarantee 1) to accept the job if chosen through a competitive bidding process, and 2) to furnish a performance bond upon contract award. The surety may compensate the project for the cost of rebidding the job to select another contractor.

Performance bonds protect project owners when a contractor defaults or is in danger of defaulting. The surety will remedy the situation in the manner most likely to result in project completion, which may involve:

Payment bonds compensate subcontractors and suppliers when a contractor is in default or fails to pay them according to the payment schedule.

The Great Lakes Tunnel project is likely to require these bonds and perhaps other construction bonds to protect Enbridge and its investors.